This past week, I was invited to cover the Shanghai Tang and Solerno movie premier for Fay Ann Lee's Falling for Grace, a Tribeca Film Festival phenomenon! The film, which originally opened under the title of East Broadway, sold out at every showing during the festival and has since toured the world, only to yield a consistent response from critics and the public viewers alike. That response being (of course): Everyone is truly falling for Grace!
Speaking of falling in love...After the event, I found myself falling for Shanghai Tang! The event took place at the Asia Society in the heart of the Upper East Side, and when I tell you that everyone, I mean EVERYONE (or really anyone who's anyone) was wearing Shanghai Tang, I kid you not. The prescreening reception was packed with celebrities (my most exciting moment was meeting WHOOPI GOLDBERG, who not only introduced the film but was also decked out in Shanghai Tang and cute clogs!! Hey, what did I tell you about clogs?!), socialites, politicians, designers and fashionistas all dressed in gorgeous Shanghai Tang numbers. I mean, check out the pictures below and see for yourself! Everyone looked soooo glamourous!! The attendees all sipped on delicious drinks of Solerno Blood Orange Liqueur Bellinis and snacked on dim sum from the Evergreen Cafe. I'm falling hard for this beautiful Chinese luxury brand. And now that I'm absolutely dyyyingggg for a piece from their latest line, it's good thing I received $100 towards the store in my goodie bag!!! 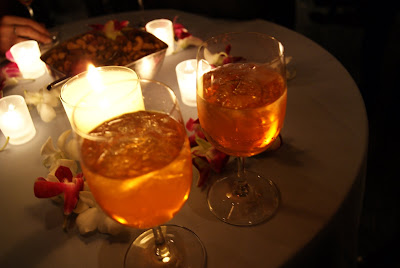 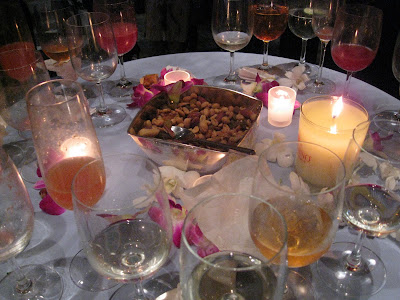 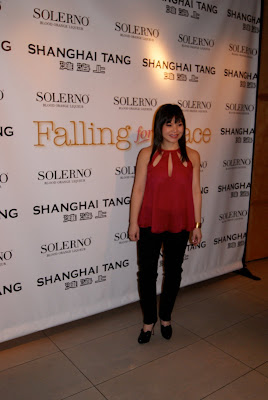 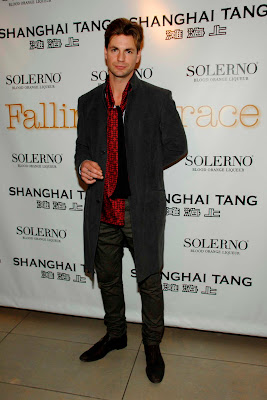 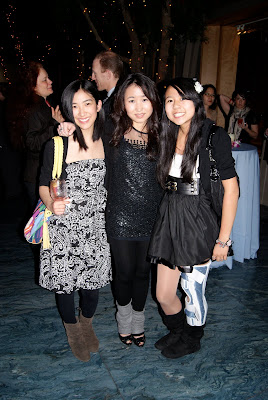 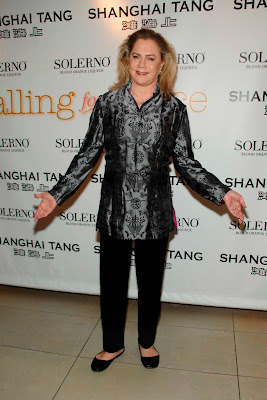 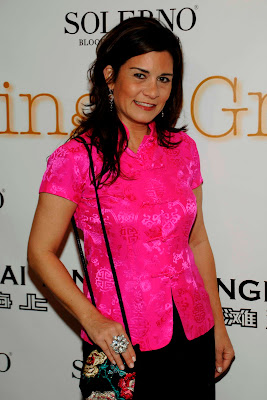 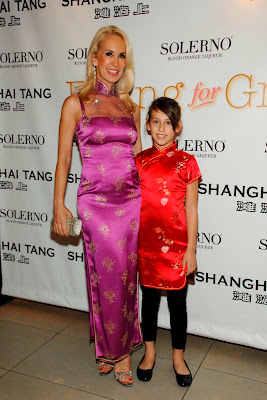 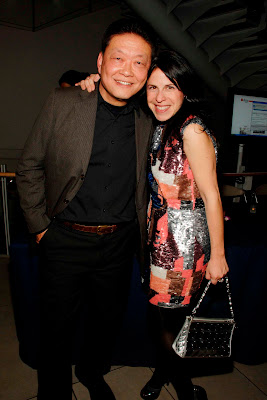 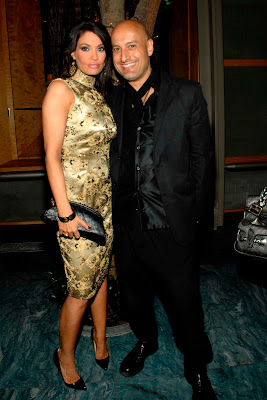 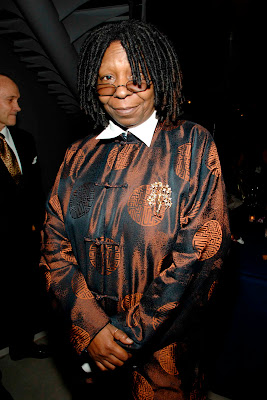 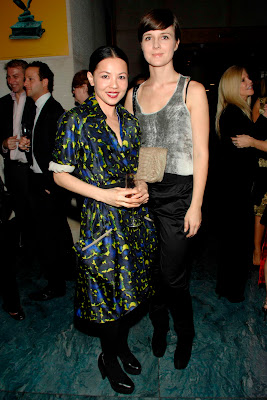 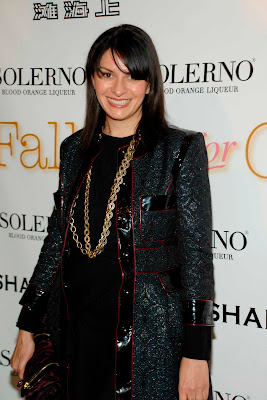 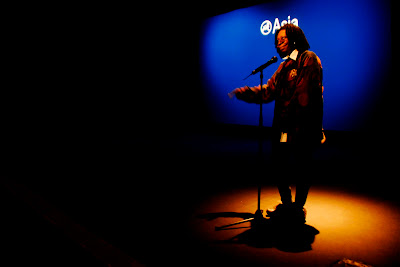 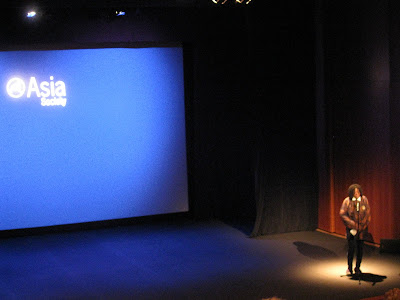 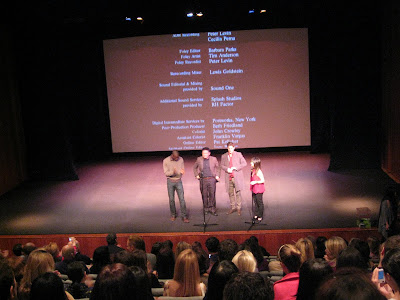 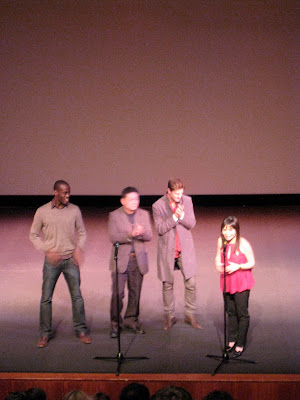 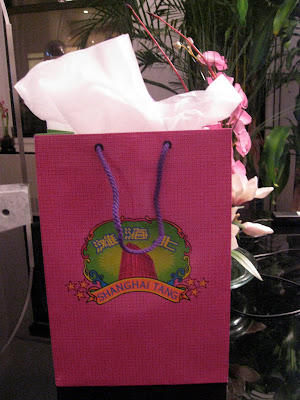 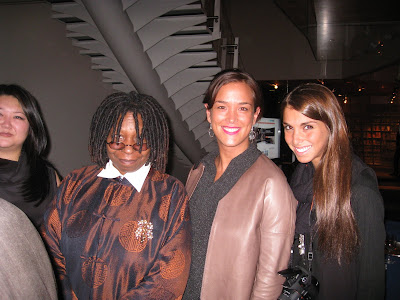 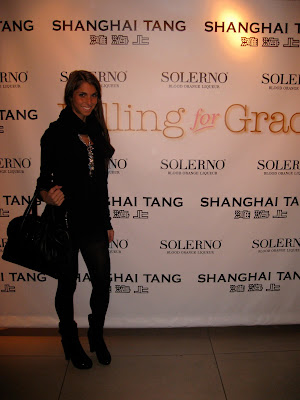 I wore Handkerchief Sweater by Millau, Bandage Skirt by Pleasure Doing Business, Shoes by Jeffrey Campbell, Scarf by Franco Ferreri, Necklace unknown (gift from friend in London) Bag by Salvatore Ferragamo
For Shanghai Tang click here
To learn more about Fay Ann Lee's Falling for Grace click here and here
For more on Photographer Patrick McMullan click here
The movie is set to hit theaters on March 19th!
I too will be hitting the theater that day to see it again! Who's coming with me?!
xx.
M
Posted by M at 10:14 AM