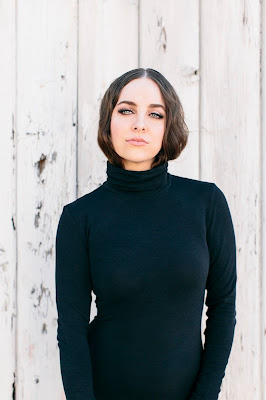 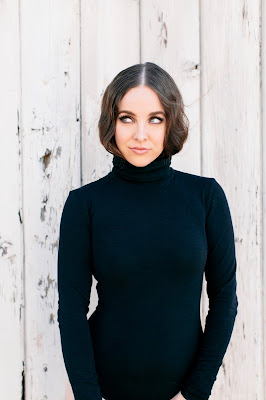 The Magicians is the SYFY Network's latest hit series. Based on a book series and with episodes that are chock-full-of adventure, it is really no wonder why reputable publications such as Forbes and Vogue are raving about this show.  Regarded as an "Adult Harry Potter" series, the content is mature and refreshing. An excellent juxtaposition of fantasy and reality. Brittany Curran is one of the show's biggest stars and proves to be as enchanting as the series itself. With a cast of millennial magician characters, Curran's character, "Fen," while not a magician, is a Native to Fillory and considered royalty, a Queen, and is part of the High Council of the Kingdom of Fillory. Easily one of the most genuine and sweetest women on the planet, Miss Curran took the time to explain how she prepares for her role as well as what she is involved in  outside of the show.
Whether it be sword lessons, knife lessons or hitting the books to study psychosis, Curran carefully researches all aspects that apply to "Fen." Her homework is clearly apparent, as her contribution to the show has in turn contributed to the rage. A seasoned actress, Curran boasts quite the resume of work. A graduate of UCLA, and with refined manners and a super-watt smile, it is clear that she has that "it-factor" and a true lasting power in  the entertainment industry. Furthermore, her honorable and deep involvement in charity sets her apart in  Hollywood. Having been involved in  charities her whole life at children's hospitals and beyond, it was after her longtime boyfriend endured a heart transplant that Miss Curran became most passionate for organizations such as Donate Life and One Legacy. She dreams of one day starting her own foundation to promote organ donations and benefit those in need of transplants.
Talented, sincere, well-mannered, personable and with a smile that lights up the room, Brittany Curran truly has hit all. And the hot television series is just the cherry on top. 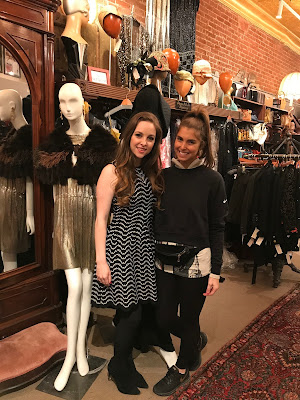 Big Thank You to Brittany Curran herself for making the time to talk to us!
Big Thanks to the team over at Anderson Group Public Relations for making this feature possible!