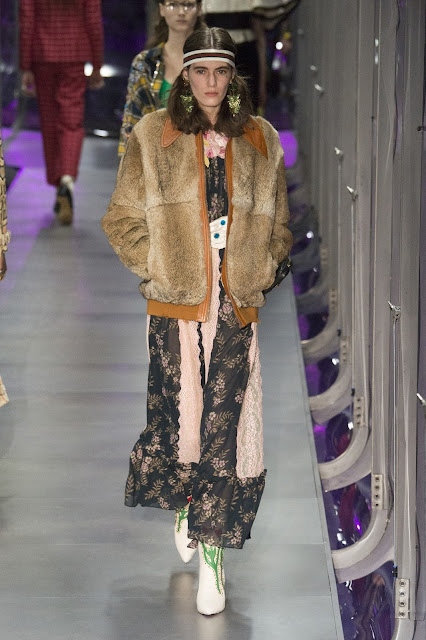 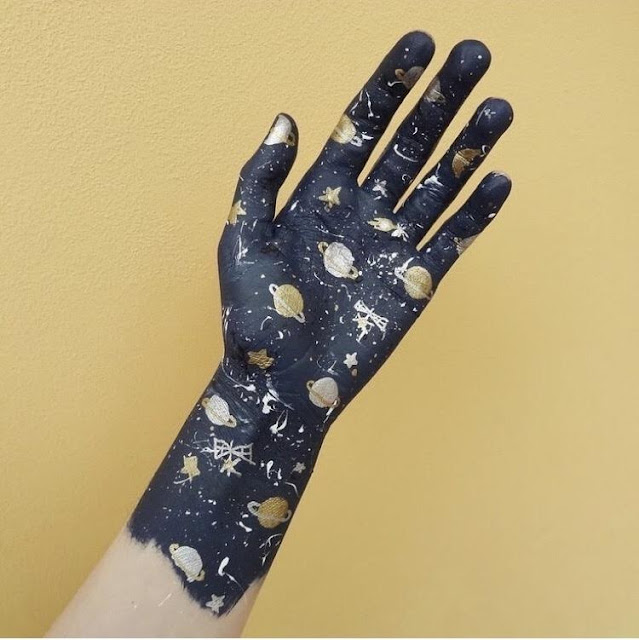 via The Shiny Squirrel

You've got the whole world in your hands. 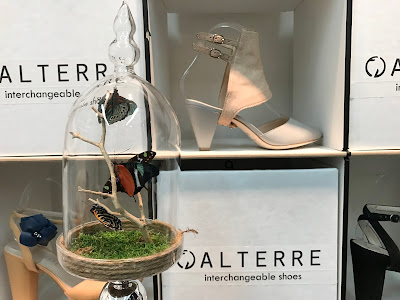 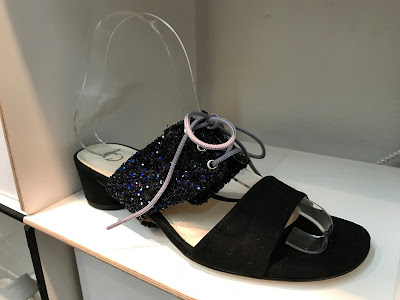 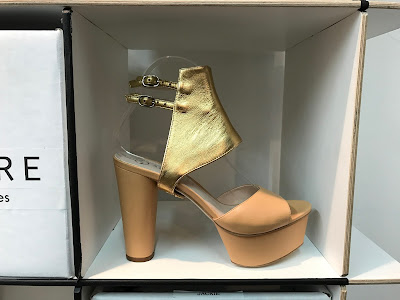 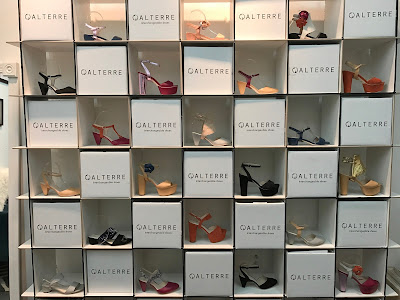 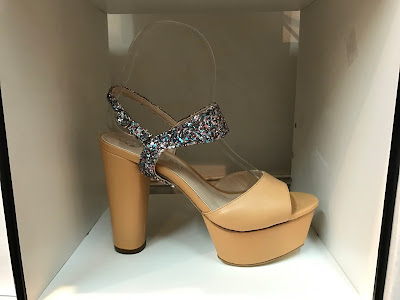 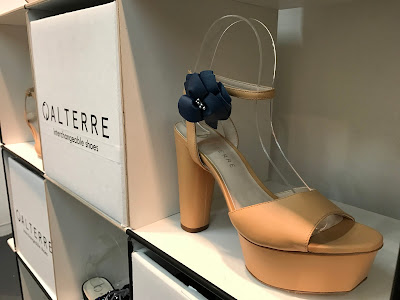 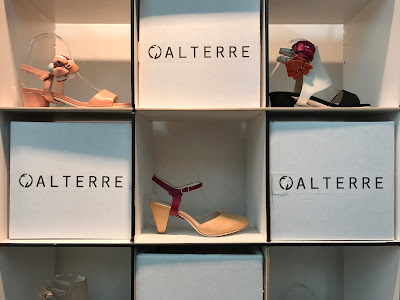 Alterre is all about the ability to alternate. Interchangeable heels, styles and accessories transform one pair of shoes into many. Their Fall/Winter 2017 collection is highlighted by chunky 70's inspired designs as well as new floral accessory options and pretty glitter details.

To learn more, see more and to shop for Alterre shoes, click here.
Big Thanks to Alterre Designers Shilpa and Harmony for sharing their new collection and for making this feature possible! 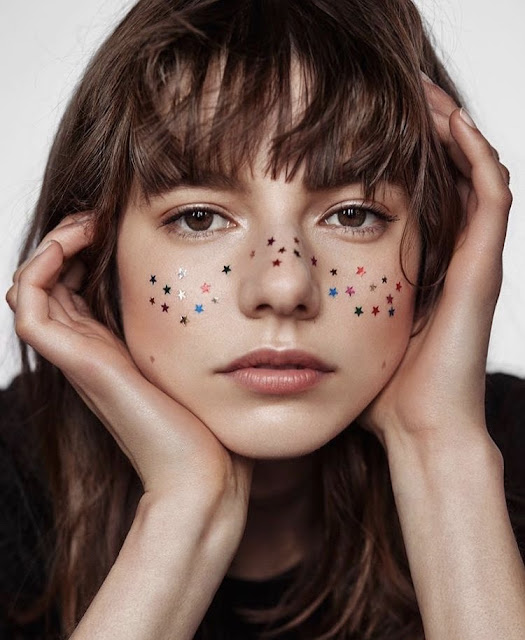 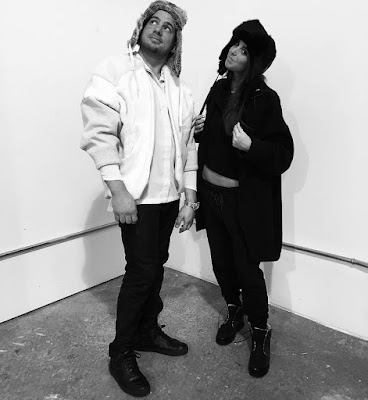 Back to defend our title.
PLEASE e-mail your vote for the Berenik AW16 Outfit Contest with PHOTO #59 in the subject line to contest@berenik.ch by March 30 to help us win! 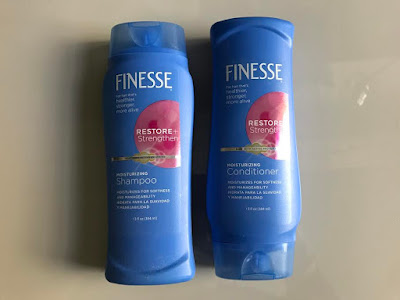 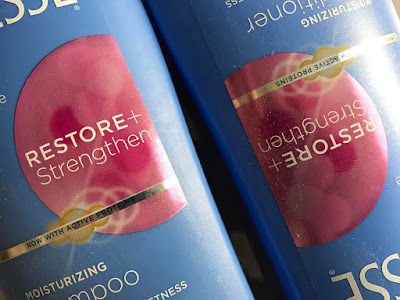 A favorite of the Kardashian clan (Kendall Jenner is known to swear by it!), Finesse Hair Products promises a healthier, stronger head of hair. Their Restore + Strengthen Moisturizing Shampoo and Conditioner leaves hair clean and silky soft. Active proteins make for a throughly refreshing deep cleanse for any hair type. And the fresh scent is just the cherry on top. After just one wash, Finesse is sure to make your hair come alive.

To learn more, see more and to shop for Finesse Products at Walgreens, click here or here.
Big Thanks to BrandBacker for making this feature possible. 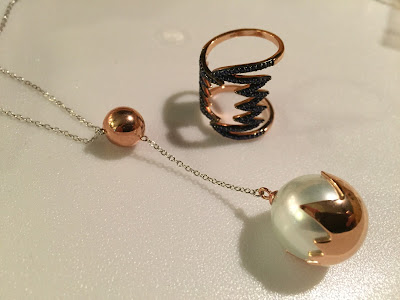 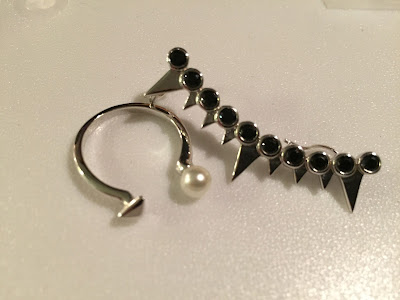 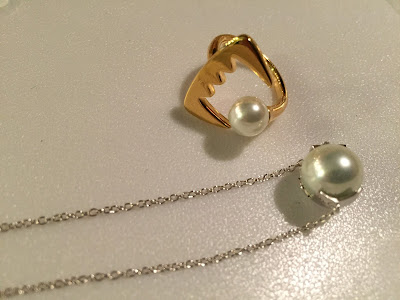 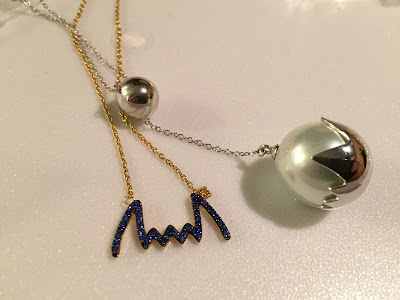 With next week's Disney release of the live-action version of Beauty & The Beast (!!!), comes an inventive and beautiful jewelry collection by Carrie K. By juxtaposing pretty pearls with edgy shapes that mimic beastly fangs, Carrie K has created jewels that are equally as exciting as the coming film.

To learn more, see more and to shop for Carrie K jewelry, click here.
Big Thanks to Nancy over at The Accessories Think Tank for sharing this collection with us and for making this feature possible! 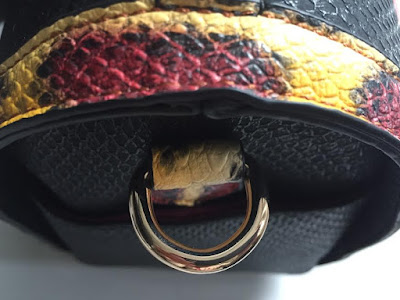 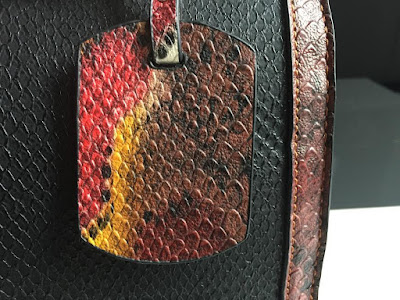 Now it it's fourth collection, Houston, Texas based contemporary fashion brand, Negris Lebrum, looks to bring handbags to its repertoire. Designer Travis Hamilton designs for a modern, powerful woman who has attitude and displays strength in society.  Still, his inspiration is derived from a story involving the most vulnerable, yet truly powerful emotion - love.

To learn more, see more and to shop for Negris Lebrum, click here.
Big Thanks to Negria Lebrum designer, Travis Hamilton for making this feature possible! 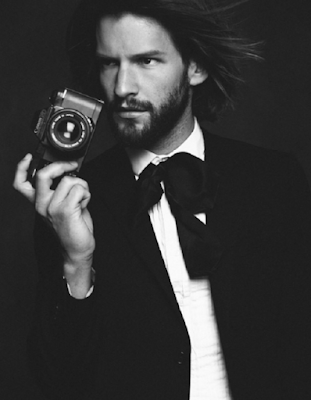 The modeling industry is enormous and vast in more ways than you may think. While most think of modeling for it’s glitz and glamour, it is so, so much more than that. While beautiful people do model – or what one might consider a “beautiful person” - the industry has much, much more depth. There is a place for every shape, size, color, race and religion in the world of modeling.  While a runway might sometimes require a certain height (this stereotype is even being shattered now with shorter models making their ways down the catwalk), print ads don’t generally require any certain height. You need not be rail-thin or be six feet tall! We, as humans, are all beautiful and modeling agencies recognize the talents from within, disproving the stereotype that the modeling world is shallow. Sometimes a model doesn’t use her looks at all. Sometimes it is her personality that shines.  In the age of social media, models can be in the form of influencers, some in which live “normal” lives and share their world, which is accessible to their followers and others.

From the leading lady, to the “funny sidekick,” to the curvy, to the plus-size, to the young, to the old, there are a plethora of avenues to pursue in the modeling world.
Here are a few modeling jobs, which might include positions that you may have never considered to be modeling gigs:
-Instagram Influencers
-Fitness Gurus
-Editorial Models
-Runway Models
-Print/Ad/Catalogue Models, some might even just be HAND models! Or FOOT models! Sometimes it isn’t even ones face that is bringing home the paychecks!

Representation in the modeling world can be very important. With a proper agency to represent one as a model, the talent is able to be connected with brands that are a mutual fit with their look. Whether it is a glamorous fashion brand or a successful health brand, the importance of placement and finding the right model with the proper look is a major aid in the entire branding process. Strategically, the model needs to be someone that represents and garners the attention of the targeted audience to help the client, or the brand, to sell the product.

The Brown Agency is a large and successful modelling agency based in Austin, TX. They represent models and talents and is one of the most respected agencies in the world. Their models and talent appear in some of the most famous and recognizable brands’ ads and campaigns and beyond. The Brown Agency boasts a roster of diverse models doing diverse jobs. From Fashion Week runway shows across the globe to working with well respected brands such as Louis Vuitton, Dell, Toyota and thousands more, they are a true leader in the industry.