Is The Rolex Submariner The Greatest Sports Watch Ever 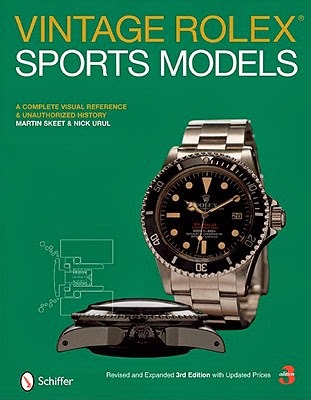 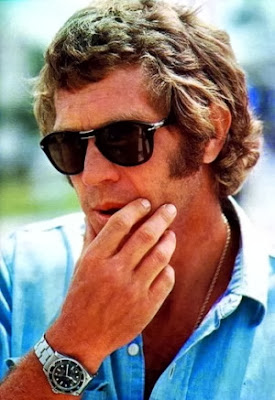 There are a lot of contenders for the title of Greatest Sports Watch. Several strong candidates immediately come to mind: the Omega Speedmaster Professional, the Blancpain Fifty Fathoms, and the Audemars Piguet Royal Oak, to name just three. Objectively though, based simply on its influence on watch design, its place in history, and its overwhelming popularity and mythic status in pop culture, one watch towers over the competition. That watch of course is the Rolex Submariner. Just as koa makes the best wood rings, so too does Rolex make the greatest sport watch and it is the Submariner. It outsells all the rest for a host of reasons. Here are just a few.

Even people who are not hardcore collectors have heard of the Rolex Submariner. Most people wearing a Rolex reply “Rolex” when you ask them what kind of watch they are wearing, not with the specific model name. (Such as Datejust, Daytona, etc.) They will do that with nearly all the others but rarely with a Submariner—the most famous luxury watch in the world. They actually know it by name, not just as a “Rolex.”

By the early 1960s the Submariner had been on the market for nearly a decade. It was known to a relative handful of professional and amateur divers as the best divers’ watch on the market. In the UK the Royal Navy issued the watch to its salvage divers and Special Boat Squadron (SBS) Commandos. Then in 1962 something happened that forever changed the fortunes of the Submariner and it can be summed up in three words: Bond, James Bond.

That was when Dr. No, the first Bond film with the suave, ultra-cool Sean Connery as British secret agent 007, hit the big screen. Connery wore a Submariner on a black crocodile strap in Dr. No (in later films it was always seen on a one-piece, striped canvas strap, what collectors today call an RAF-style strap).  Thanks to 007’s endorsement, sales of the Submariner showed a dramatic surge which never really stopped.
Since the days of those early Bond films, many heroes in both reel and real life have used the Submariner. Steve McQueen, the King of Cool, wore a Submariner in his personal life for years as well as in his last movie, The Hunter. Robert Redford wore his personal watch in All the President’s Men and The Candidate. The Submariner was a favorite of US Navy SEALS and US Army Special Forces (Green Berets) during the Vietnam War. The list of notables who wore Submariners during this period is seemingly endless but includes fighter-turned-test pilot Chuck Yeager and astronaut Scott Carpenter. Norwegian scientist Thor Heyerdahl used his ever-reliable Submariner in the sea-going Ra II expedition of 1970.

The Standard of Comparison

Change comes slowly to the Submariner, and for good reason. It is still, after sixty years, the yardstick by which all others are measured. It is a great watch. It has a superbly durable, accurate manufacture movement made completely in-house by Rolex. If anything, the watch has gotten tougher and more durable over the years, thanks to modern sapphire crystals and improved 904L steel. From less outsourcing of parts all the way to rolex watch repair, Rolex seeks to control as much of the product as possible to guarantee the continued excellence of the brand. The reason the Submariner is the greatest sports watch is that it has always been as good as Rolex can make it, and that is very good indeed.
Posted by M at 9:02 PM