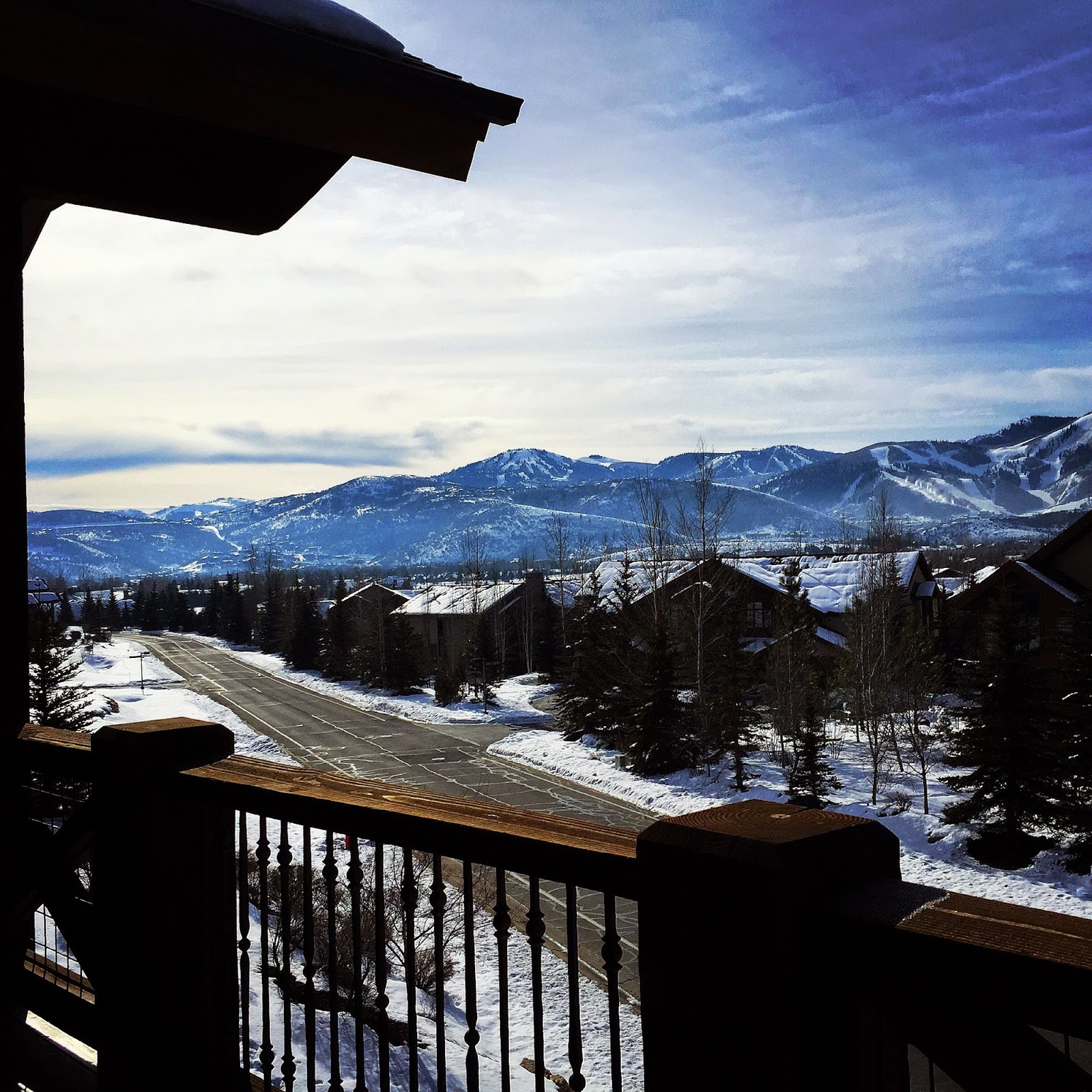 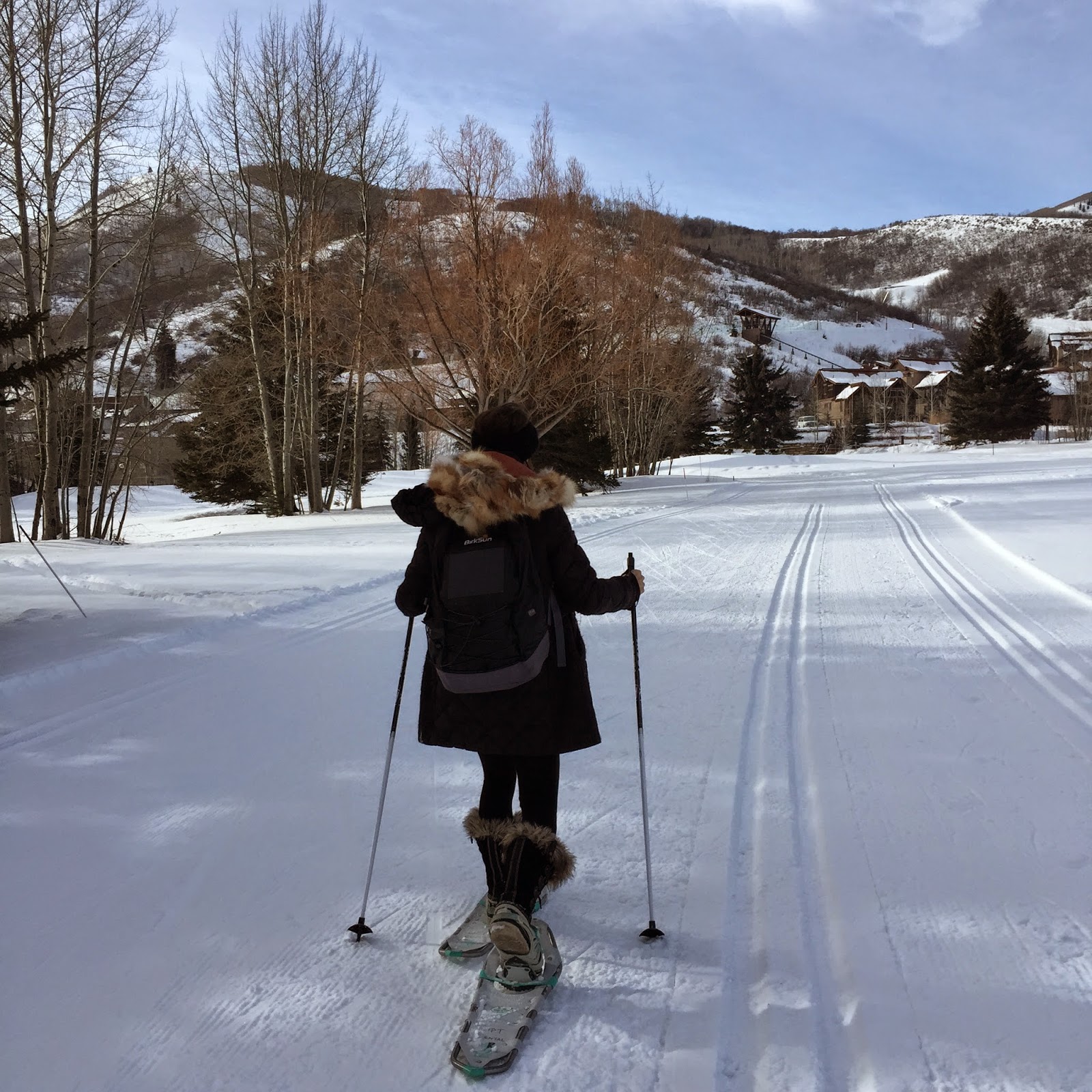 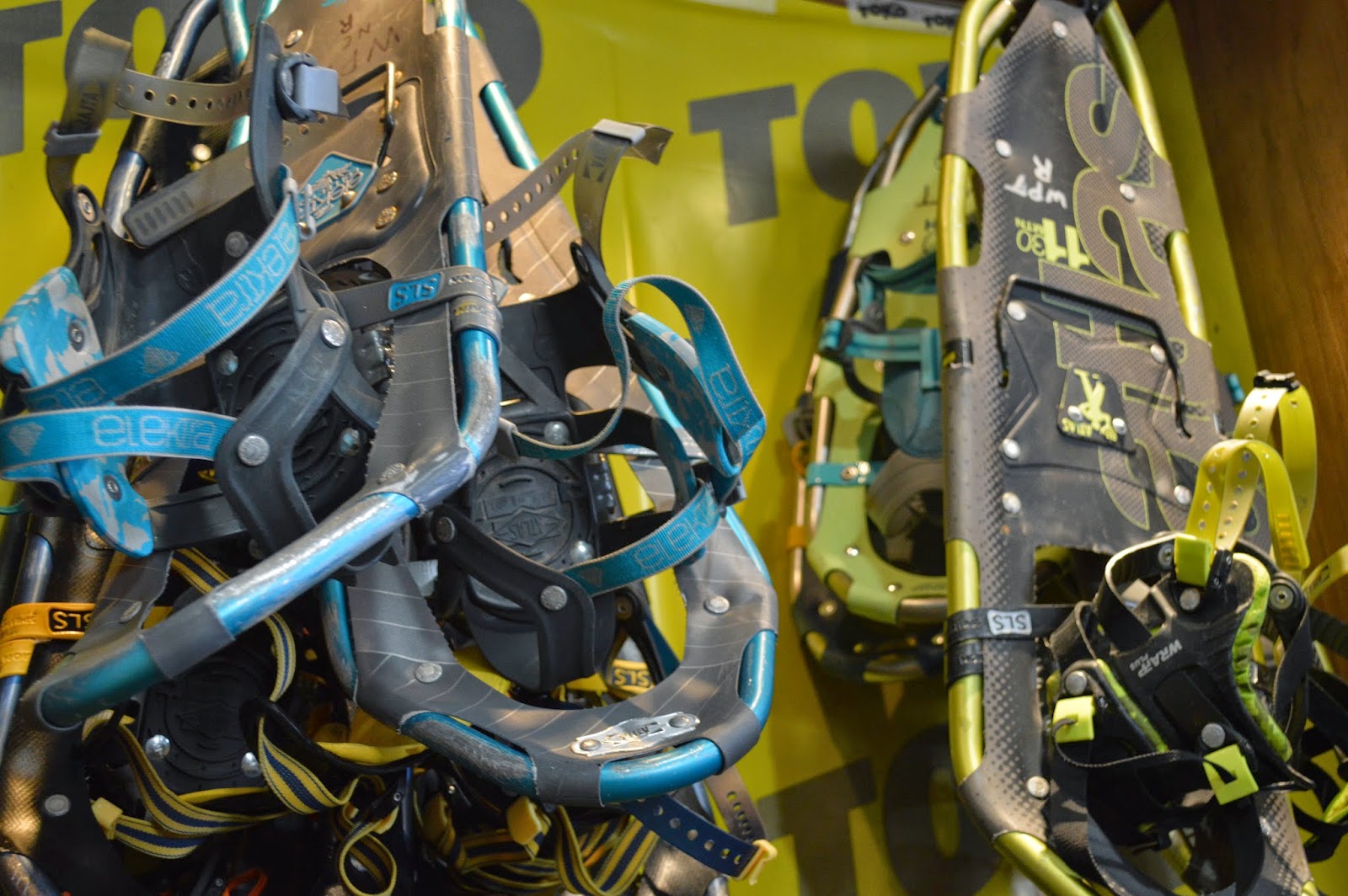 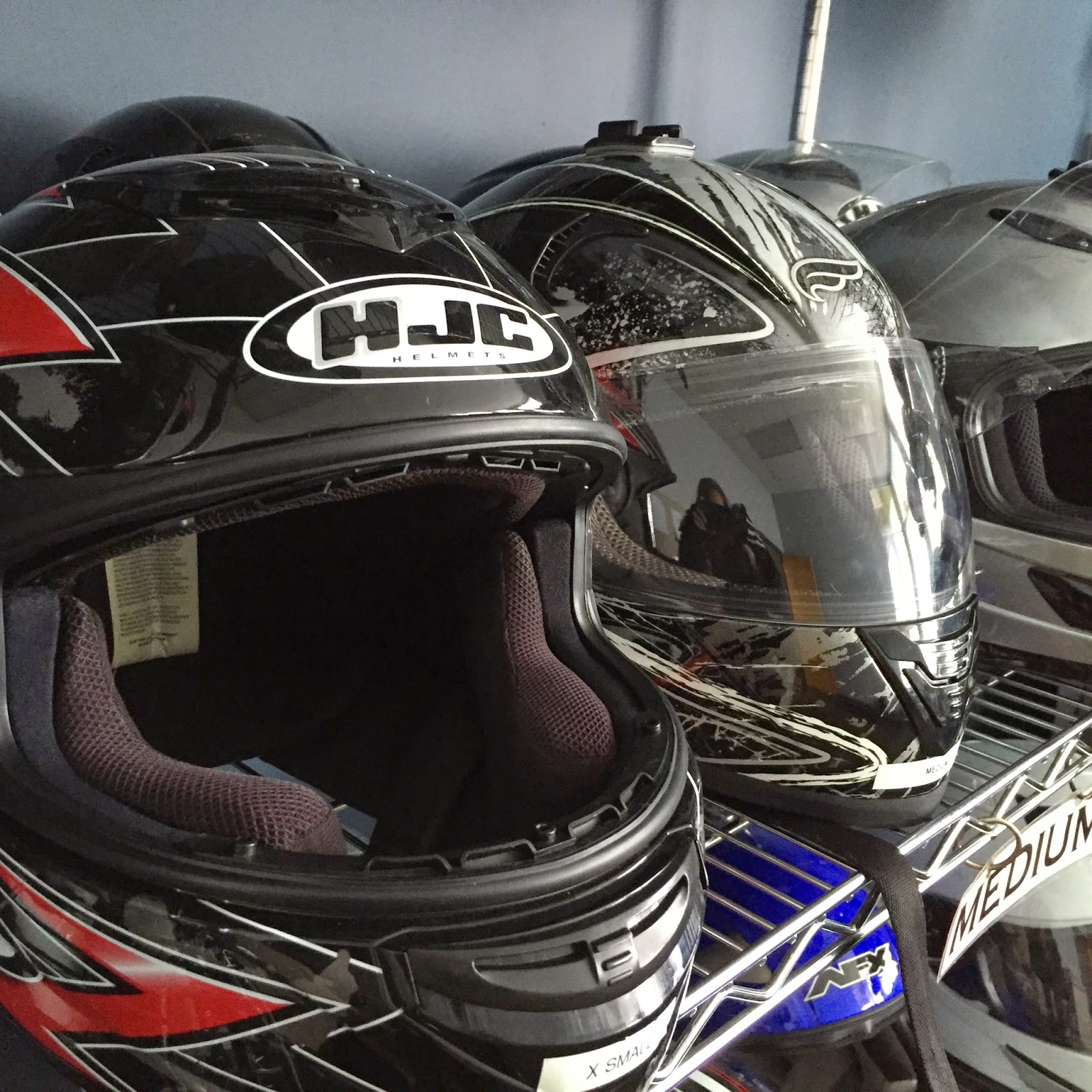 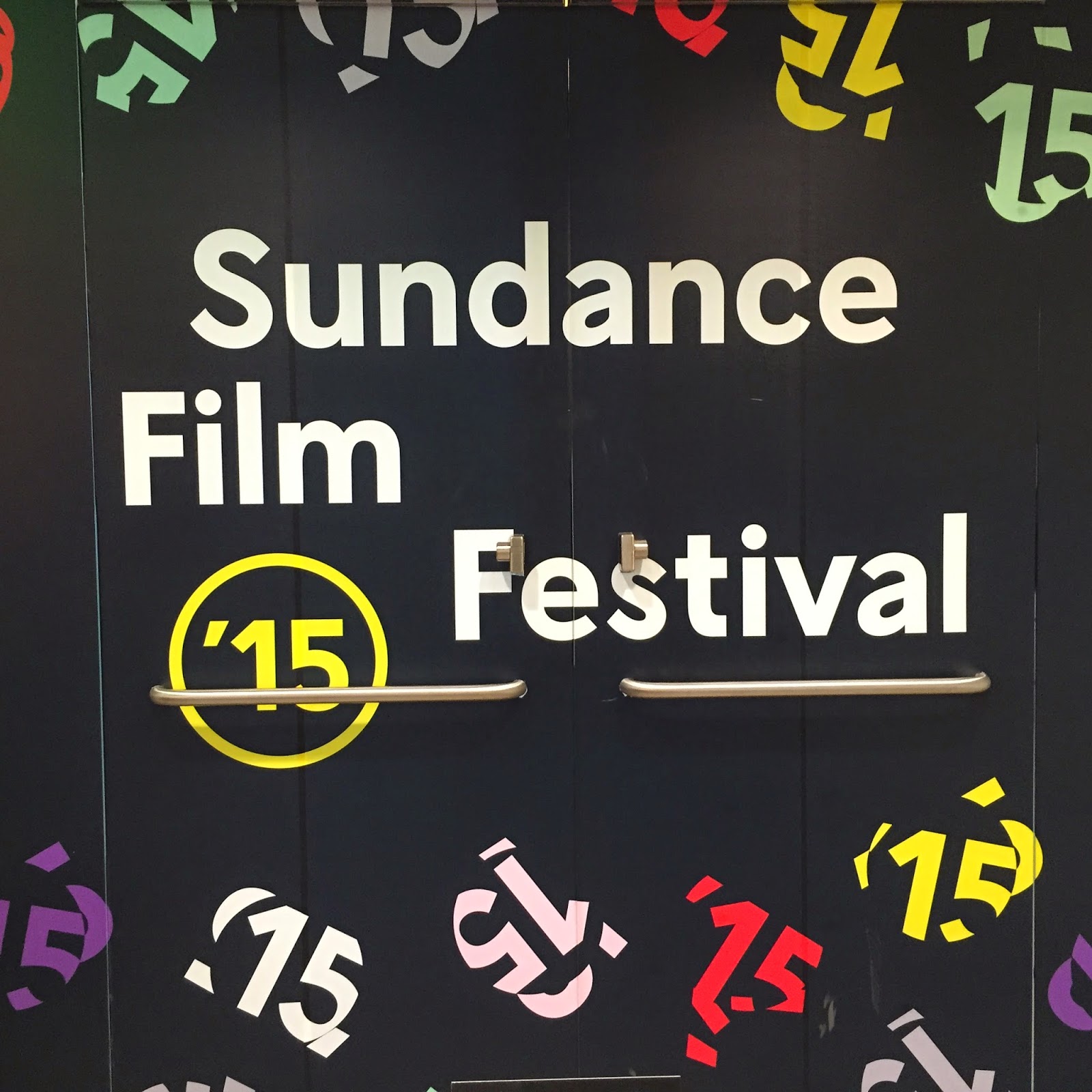 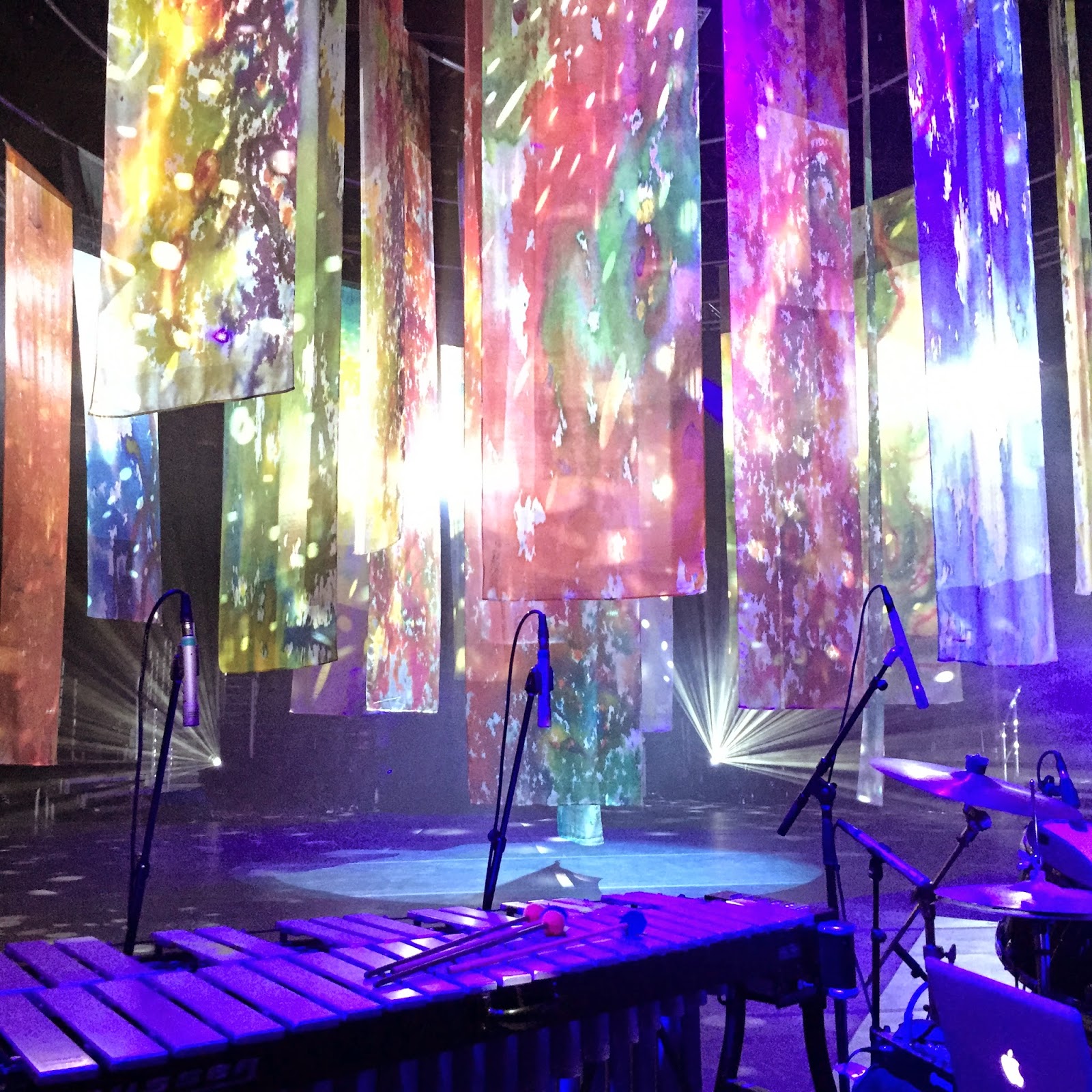 Sneak Peek, Rehearsal, "The Way of the Rain" 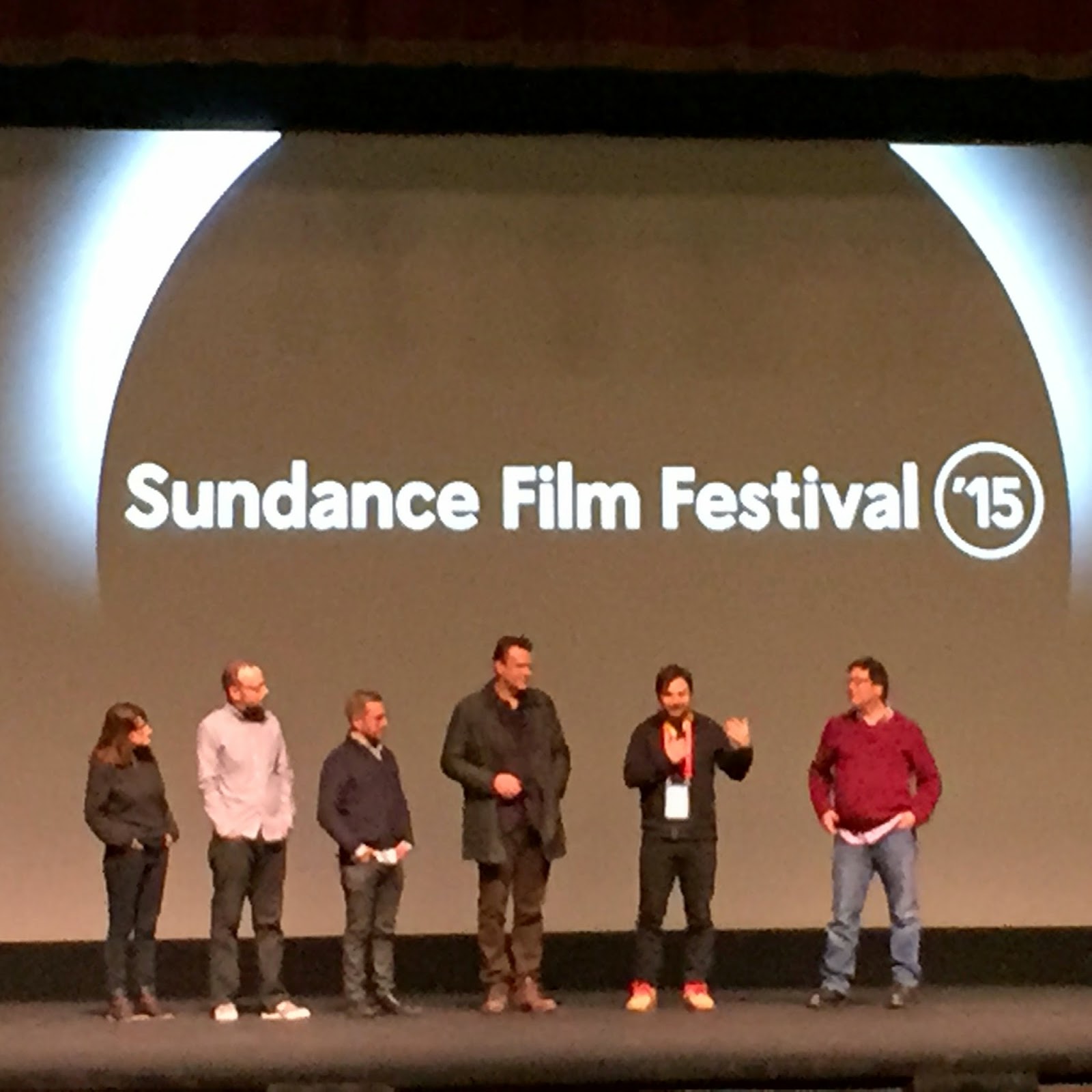 The End of the Tour Panel 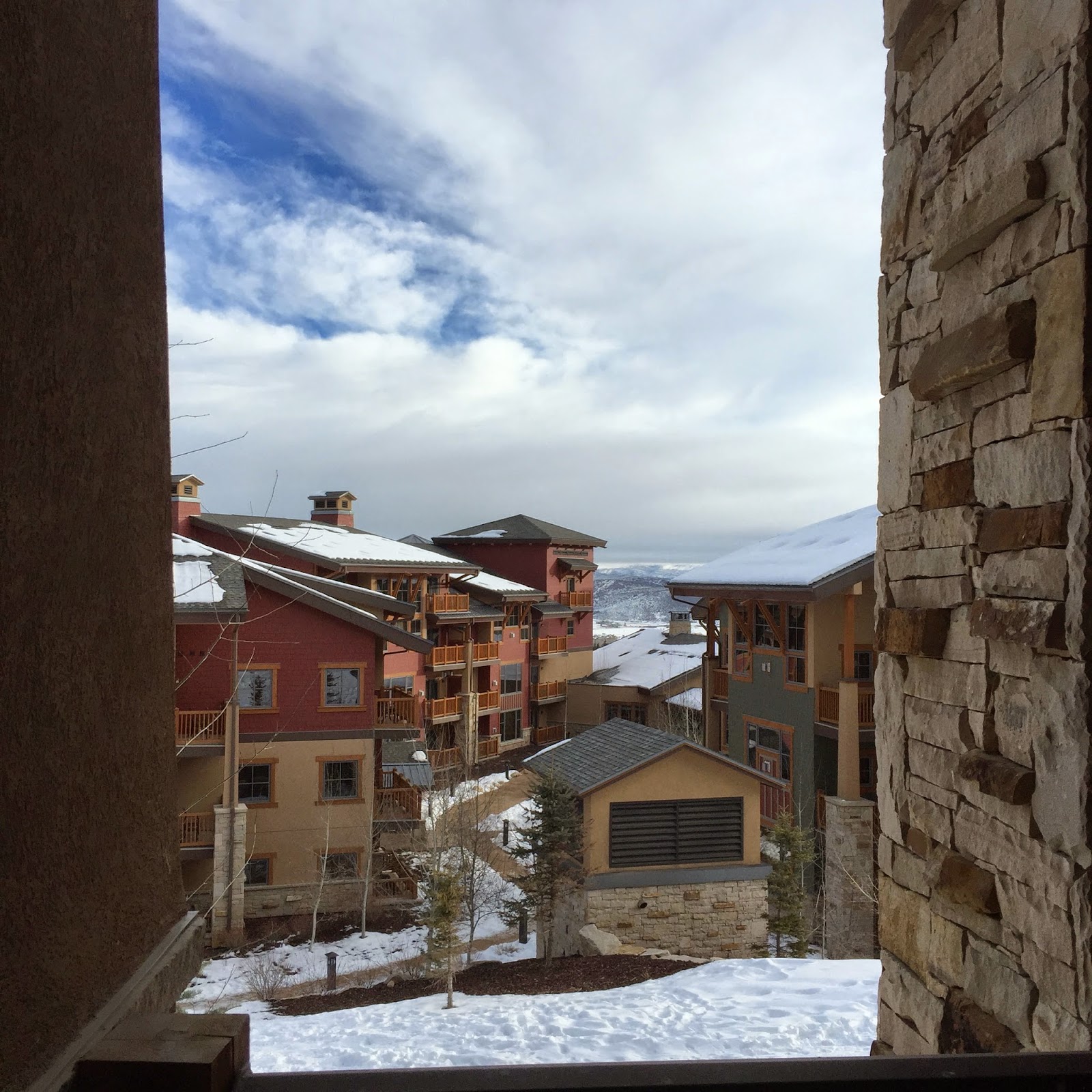 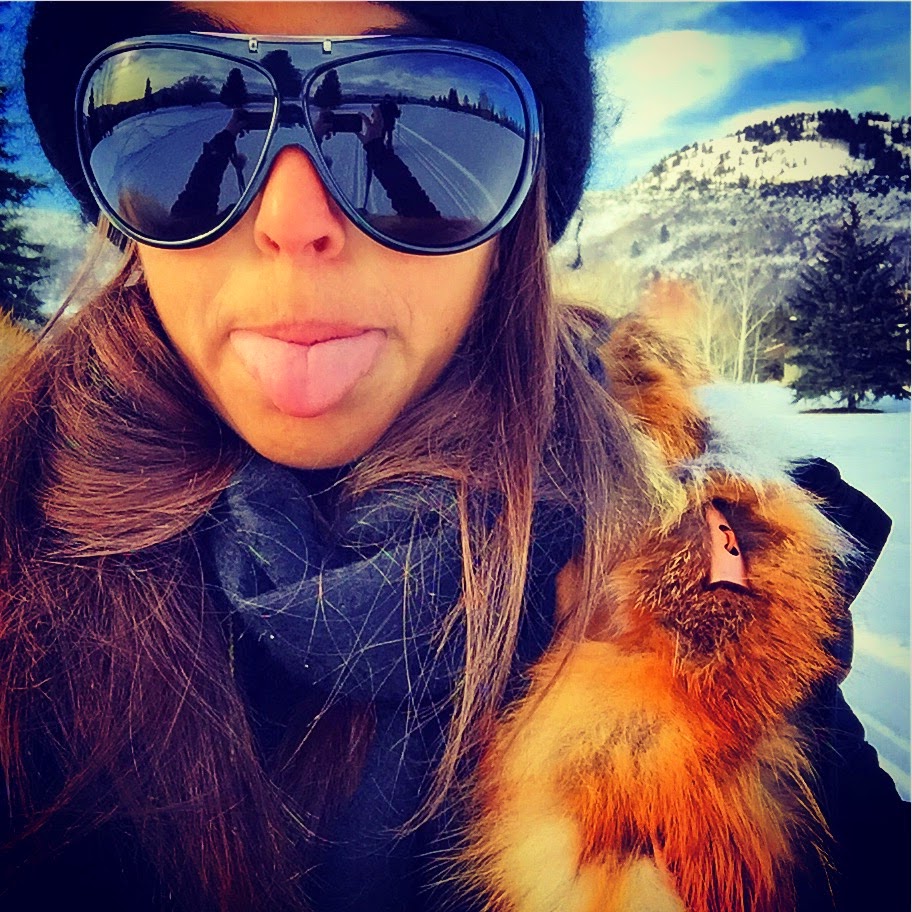 Varied scenes at this past weekend's Sundance Film Festival included catching two wonderful films (first Girlhood - an incredible French film that tells a coming-of-age story about a young, unsure girl finding her place as an independent and confident woman in her low-income, gang infested community - and then The End of the Tour, the bioptic look at groundbreaking writer David Foster Wallace as he was interviewed for Rolling Stone magazine, which starred industry heavyweights Jason Segal, Jesse Eisenberg and Anna Chlumsky), an exclusive behind the scenes look at the beautiful performance-art piece (and a very special meeting with it's mastermind, Robert Redford's wife and artist Sibylle Szaggars!) The Way of the Rain,  snow shoeing amongst the beautiful scenery and racing a bobsled down the official olympic bobsledding track.