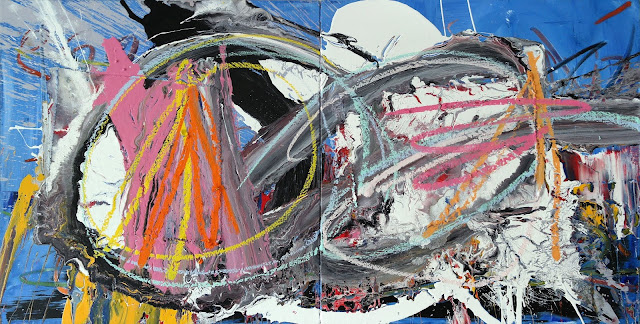 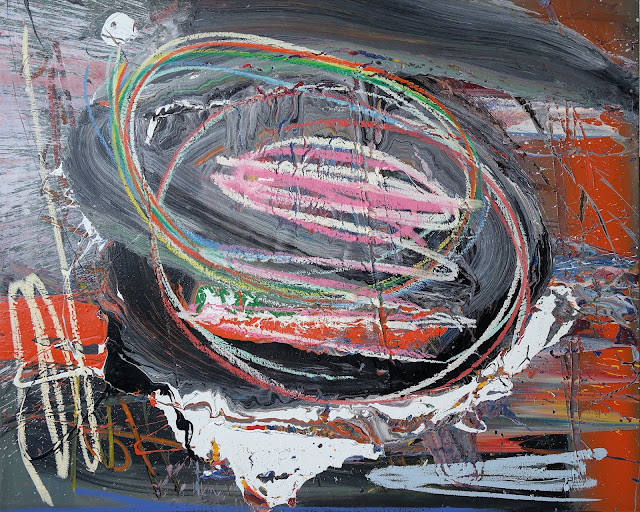 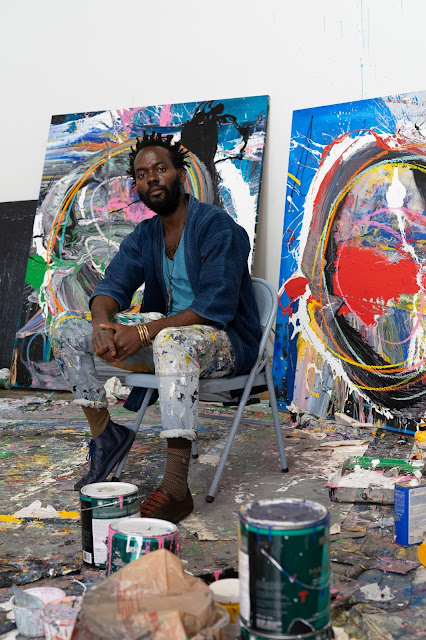 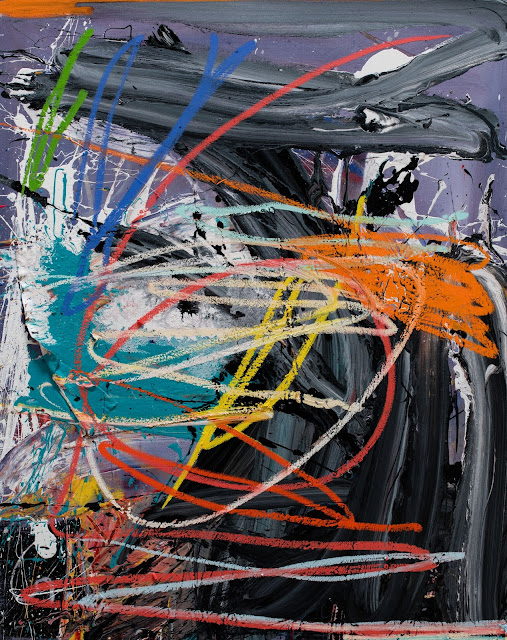 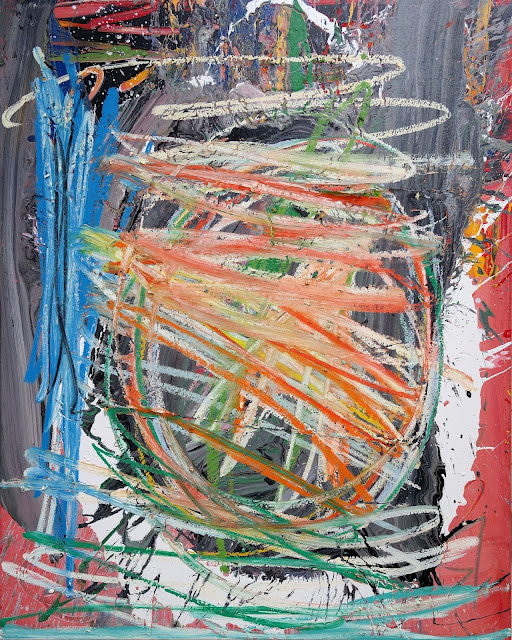 As one of eight children in a family whose roots are in Africa, the artist known as Olympio is truly one of a kind. Born and raised in Togo, West Africa, Olympio is a real creator. While his beginnings as an artist lie in sculptures made of found objects, his passion lies in painting.
A worldly man, Olympio left his home in the early 2000s for the artisan city of Paris. From there he leaped over to the United States to further his flourishing career. Based in Minnesota for ten years, as this is where a friend of his living at the time and proved to be the best key into the USA, Olympio finally found the best weather of the west in Los Angeles, where he is currently settled. For the past five years, Olympio has been a contributor to the thriving art scene in LA.
Colorful, lively and visually stunning, his works are all paintings of himself. "I inspire me," the artist explained when asked where he draws inspiration from. Each gorgeous piece is captivating, yet exemplifies the artist and man that Olympio is becoming and evolving into every day. Exploding with energy and
With Art Basel Miami and plans to show in Europe and Africa, this well-spoken, intellectual, well-traveled and beyond talented man is destine to make a name for himself in across the world.